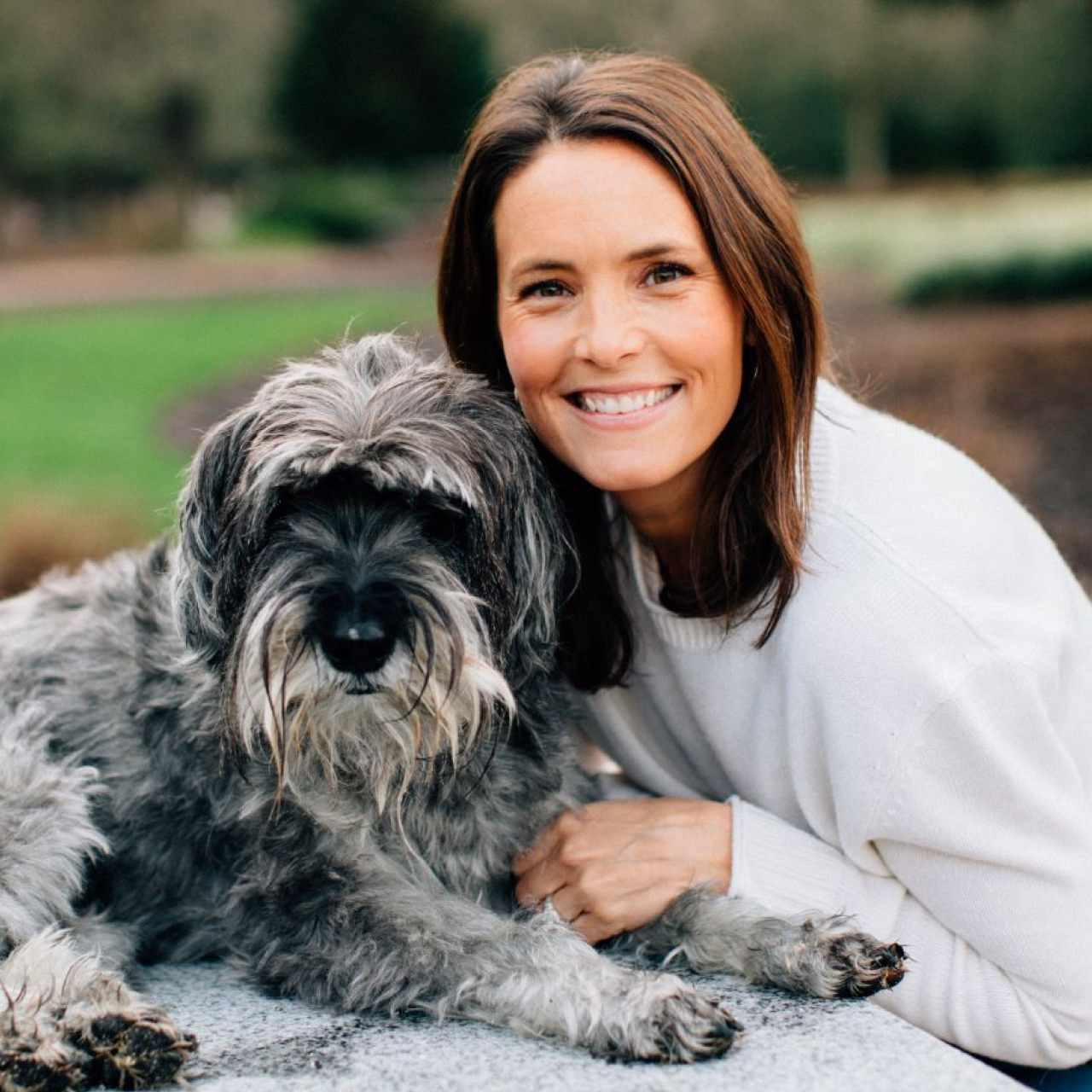 Kim Van Syoc, Executive Director. Kim Van Syoc is one of the founders and the Executive Director of the Banfield Foundation, the charitable arm of Banfield Pet Hospital, the largest general veterinary practice in the world. Under Kim’s leadership, since its launch in 2015, the Banfield Foundation has awarded more than $11 million in grants and improved the health, safety and wellbeing of more than 5 million pets in all 50 states, Washington, D.C., Puerto Rico and Guam.

Kim also helped launch, and currently serves as President of, the Better Together Fund, a separate public charity which empowers U.S.-based Mars Veterinary Health Associates to support one another with critical financial assistance in the event of natural or manmade disasters or domestic violence.

Prior to her work at the Banfield Foundation, Kim spent more than 15 years in communication and crisis and issues management, including 10 years at Banfield Pet Hospital as the Director of External Communications overseeing public relations, crisis communications, stakeholder engagement and Corporate Social Responsibility. Kim was listed in 2017 as one of PR News’ “Top Women in PR,” and her efforts have received numerous awards and recognitions.